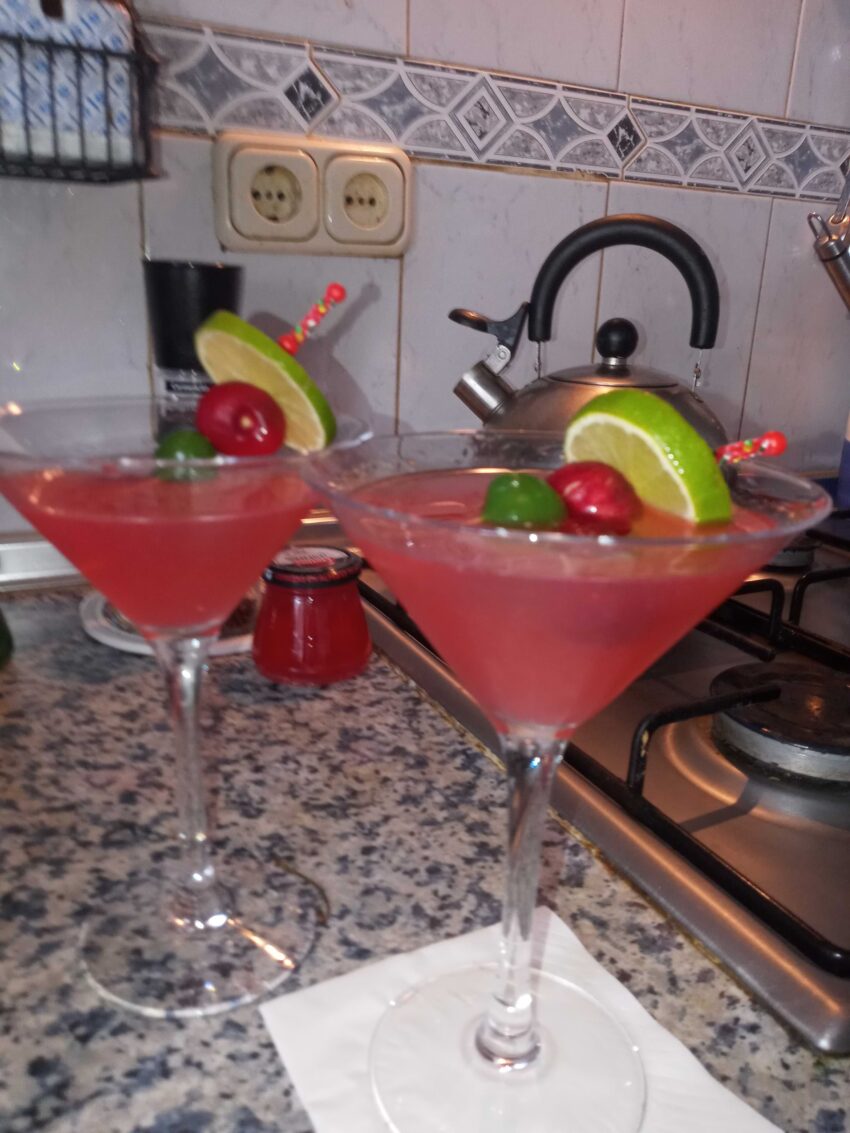 The Cocktail King Of Cuba: The Man Who Invented Hemingway’s Favorite Daiquiri

Daiquiri: Did Ernest Hemingway invent it?

The simple answer is; no! But he did invent the Hemingway Daiquiri. The best story I heard, in reference to this cocktail, goes like this:

Hilary Hemingway, Ernest Hemingway’s niece, explains: “In the early 1930s, Hemingway went into the Floridita to use the restroom one day.

People in the bar were bragging about the daiquiris that were being served there. So he ordered one and took a sip. Ernest asked for another one, this time with ‘less sugar and more rum.’ And that’s how the Papa Doble, or the Hemingway Daiquiri, was born.”

There is a great blog post, from which I “borrowed” the above couple of paragraphs. If you are interested, this link will take you there.

Ernest Miller Hemingway was an American novelist, short-story writer, and journalist. His economical and understated style—which he termed the iceberg theory—had a strong influence on 20th-century fiction, while his adventurous lifestyle and the public image brought him admiration from later generations. Sadly, Hemingway committed suicide. Wikipedia

There are many variations on the Hemingway cocktail, some good, some downright horrible. I have my own way of doing a ‘PD’ which varies from the original.

Take a cocktail shaker, and fill it halfway with ice. Add rum and lime juice and shake until your hands get really cold. Pour into a cocktail glass through a fine sieve (for a more dryer, bitter taste, pour direct and leave the lime pith in)

Lime peel or Mascherano Cherry (A maraschino cherry is a preserved, sweetened cherry, typically made from light-coloured sweet cherries such as the Royal Ann, Rainier, or Gold varieties.)

I rarely use measures as you just get the same drink each time. A little bit more rum if you like it strong, and some cherry juice will add sweetness and give the drink an interesting hue. I also make a great Raspberry Papà Doble. As you can see from the two photographs, one is darker than the other, thus, sweeter.

Why not invent your own Daiquiris?

If you love Cuban rum, why not add your own variation to this great cocktail recipe? I would love to see what you come up with. Contact me or leave a comment below this post.