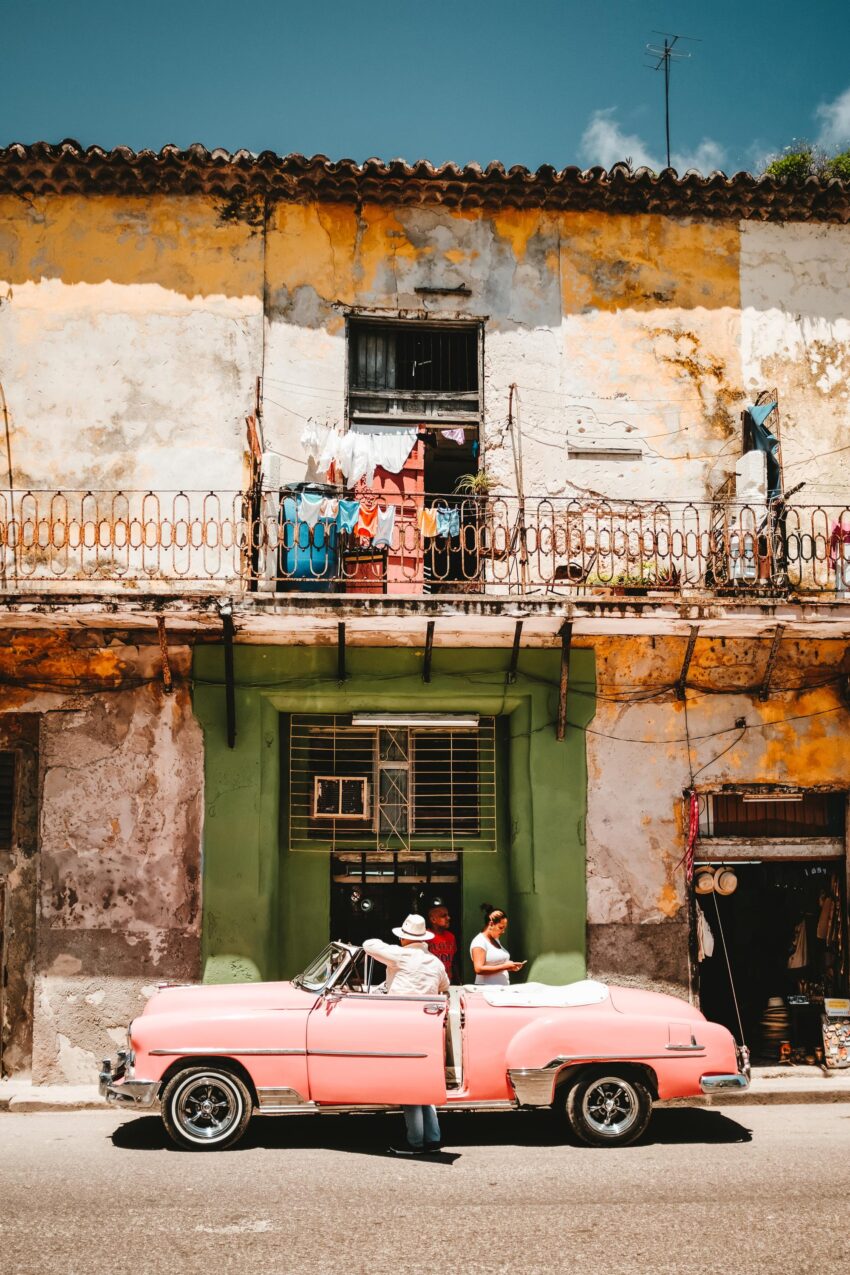 It’s True – I’ve been writing for over 15 years

I was watching tv, many years ago. Fidel Castro was in bad health and it was looking more likely than not that he would not be around for too long. So, I thought, if Fidel goes, Cuba will change. I believed that the Junta would fall like a house of cards.

What does fall like a house of cards mean?
a system, organization, or plan that is likely to fail or collapse. This government could fall apart like a house of cards during the first policy discussion. Fidel Castro served as President of Cuba from 1976 to 2008.
I bought the domain name http://propertiesforsalecuba.com around 2006 and started to build the site and the blog. It was at this time that I teamed up with an interesting guy who was a Cuba Realtor. He had a business that went by the name of Havana Houses.
Well, Fidel never snuffed it; he went a further 10 years, he died on November 26th 2016.
No matter: I kept the domain name but took the site down, after all, Trump had put the ‘mockers’ on any progress that Obama had made. One day, I had the idea that I would put the blog back up and start adding new content. Unfortunately, someone had bought the domain name because I had forgotten to re-register it.
The swine wanted $1000 to sell it to me back! Of course, I told him where to shove it and moved on. However, a couple of weeks ago, I searched for the site and found out that HE had forgotten to renew!
So, I bought it back.
That is why I’ve been writing it for 15 years! Nice house going cheap.